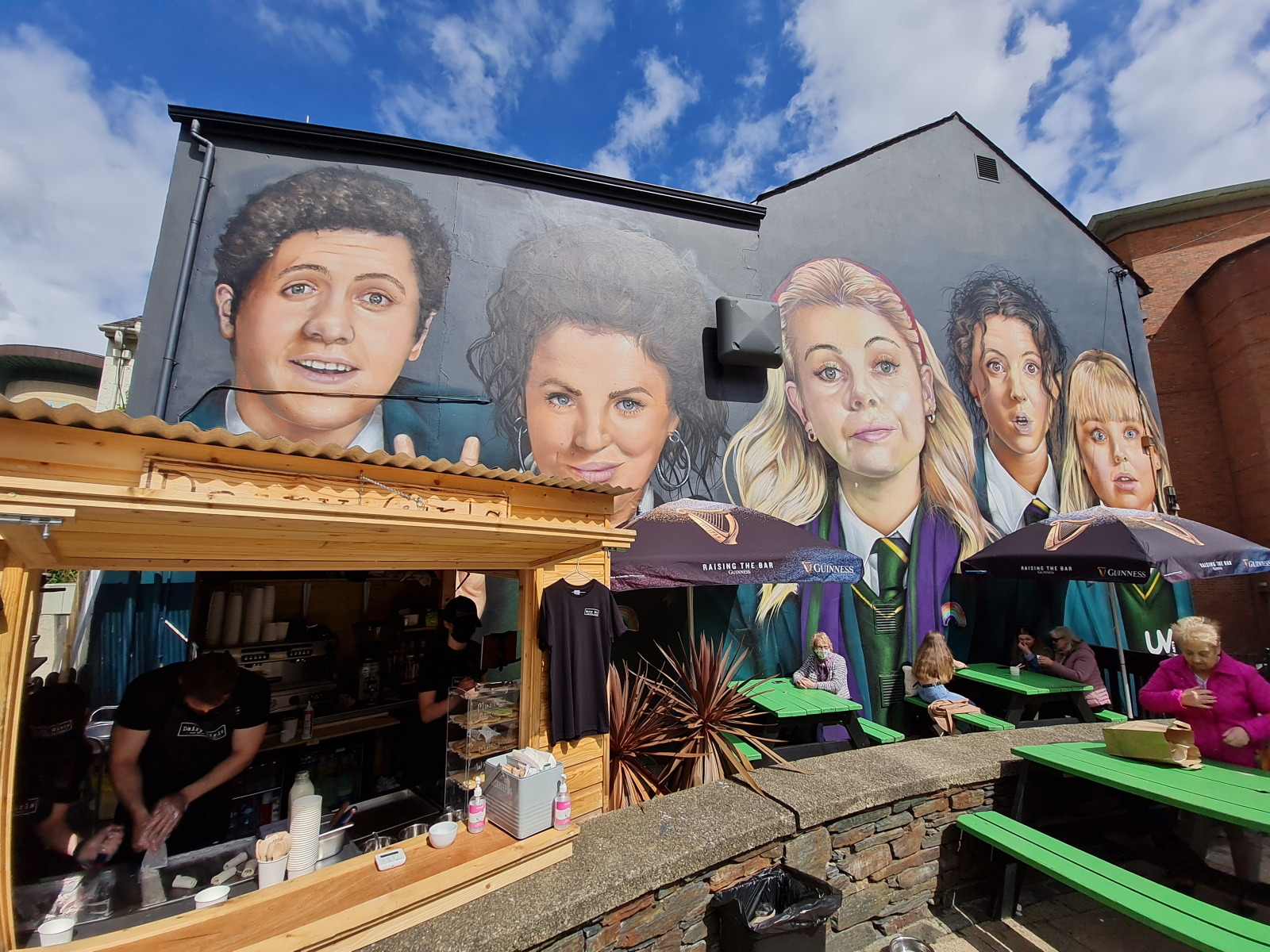 Of all the places I have travelled in the world; all the different cultures I have experienced and people I have met, I can honestly say there’s nowhere quite like Ireland. Beyond being welcoming, friendly and funny, the people will totally win you over. You’ll find complete strangers striking up a conversation in the street, which is perfectly acceptable; scratch that, inevitable. Although it may feel strange to those used to avoiding eye contact at all costs.

It’s not just about the people, of course, this was once the land of the giants; myth and legend are attached to every nook and cranny. Castles and various Celtic ruins are perched along the coast and hidden inland. Mountains and lakes, glens and river valleys make this small province seem almost enchanted; you just need to ignore the old media stories and see the country with your own eyes.

Things to Do in Northern Ireland

Considering Northern Ireland takes less than two and a half hours to cross, there’s a lot packed into this little province. It is steeped in history, oozes character and has some pretty spectacular natural landscapes, so choosing just a few things to see and do is difficult.

Heading north out of Belfast towards Larne, the Causeway Coastal Route hugs the coastline pretty much all the way to Derry, on the other side of Northern Ireland.

It has often been described as one of the world’s greatest road journeys, and at only 70 miles it may also be one of the shortest so shouldn’t eat into your trip if you’re short on time. If you can, take a good week to explore the coast as there is so much to see just inland as well as what’s on the shore.

Visit the well-preserved 12th century Carrickfergus Castle on the edge of Belfast Lough, cycle through the glacial Glens of Antrim, before heading to Ballycastle, where you can get the ferry to Rathlin Island (weather permitting).

On a good day you should be able to see the Mull of Kintyre in Scotland, only 16 miles across the Irish Sea.

If you base yourself in and around the Giant’s Causeway, it’s easy to take in a trip to the oldest licenced distillery in the world, Bushmills.

Have a wee dram or two, then head off to see the ruins of Dunluce Castle, where although half of it has fallen into the sea still remains pretty impressive.

The Giant’s Causeway is easily Northern Ireland’s most visited attraction, and it’s not hard to see why. Even those people who hated geology and geography at school will be taken in by the natural wonder.

Formed by lava rapidly cooling and contracting, the many-sided, interlocking basalt columns are synonymous with the UNESCO World Heritage Site; as are stories of the giant Finn MacCool, where the area gets its name.

Although the Giant’s Causeway looks spectacular in any weather, sunny days are perfect for relaxing on one of the basalt columns while you dip your toes in the chilly Irish Sea.

And, the Giant’s Causeway now has a new sustainable visitors centre.

Read the rest of the article on Y Travel Blog >>>